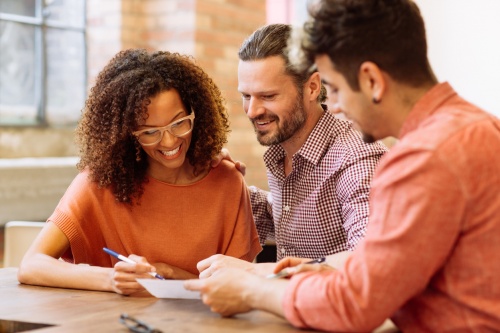 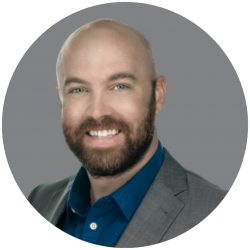 Peter joined BHHS Select in 2020, transitioning from the entertainment industry with experience both as a performer and as a manager for a company whose shows ran daily at Universal Studios Hollywood and around the world. He also served 8 years as a Gunner’s Mate in the USCG Reserves.

Peter grew up in St. Louis and cheered for the Cardinals in every stadium his adventures took him to see them play. When he isn’t working, you’ll find him exploring this city’s museums, parks, and nearby off-road trails with his dogs in their Bronco!

“Taking on a challenge is a lot like riding a horse. If you’re comfortable while you’re doing it, you’re probably doing it wrong.” – Ted Lasso